If you’re a Mac gamer then you’ve probably been following closely EA’s soon to be released game SPORE.  Yes, unlike most games, SPORE will be released for both the Mac and PC simultaneously.

Well, today is a special day for all you interested in getting your hands on anything to do with the SPORE game.   EA has released the SPORE CREATURE CREATOR for both the PC and MAC.  Head over to the spore website to download the creature creator for Mac.

Feel free to create a unique Spore and let us know about your experience in the comments! 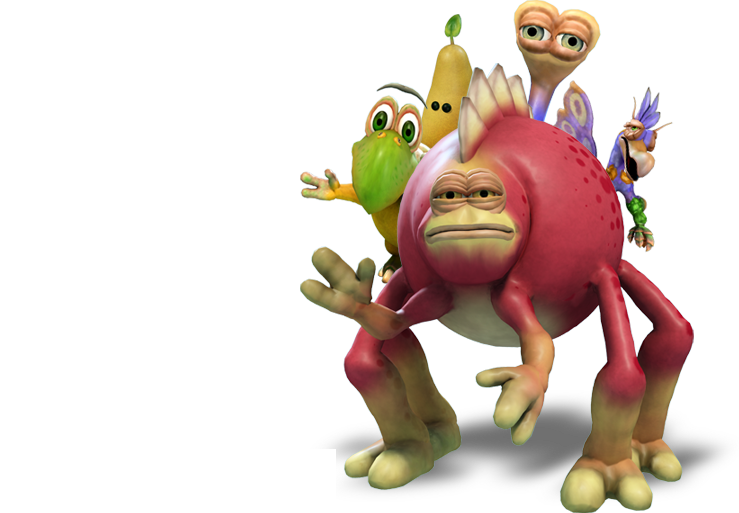